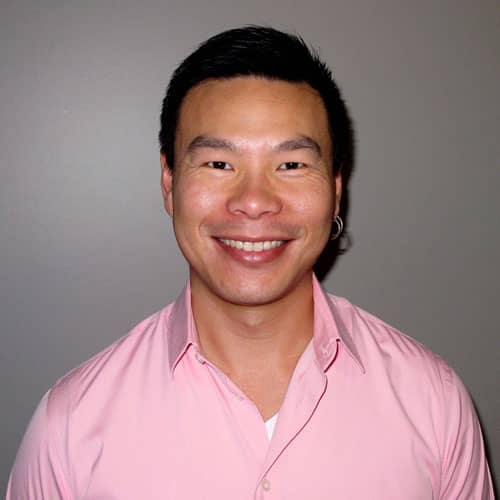 One on one lessons for those young and young at heart.

Made Just for You

Piano lessons are designed for you to achieve your learning goals.

We are on a journey together in discovering your inner rockstar.

My name is James Ong and I am a piano teacher offering private one-on-one piano lessons to those young and young at heart–discover your inner rockstar.

I support and motivate students to attain their music goals. For example, learning the basics of how to play a song or fine-tuning the details for greater expressive effect. Likewise, learning to read music or learning to improvise and creatively explore. By playing traditional or contemporary music, we can dig deep into the practical elements of style and the theoretical details behind them.

I have been teaching privately since 1988. During this time, I have also taught at the Ailanthus School of Performing Arts as their Associate Music Director and at the Prussin School of Music as their Piano/Keyboard Instructor. In 1994, I received my Diploma in Music from Vancouver Community College (VCC). I was taught by world renowned musicians, such as, concert pianist Margot Ehling, composers David Gordon Duke and Peter Hannan, and international recording artists Kathy Kidd and Sal Ferreras. I have also received music scholarships from the VCC Music Department and the Community Arts Council of Richmond.

Learning how to play the piano is a skills-based and creative activity that we use for personal growth and expression. So, the journey of learning to play a song is as important as being able to play it. Hence, honest practice is what will help you achieve the greatest level of enrichment–lifelong learning.

As lessons are personalized, I use teaching techniques and resources specifically suited for each student. For example, preparing students to take piano exams or preparing them to perform in a band or other small ensemble.

Character is the backbone of our human culture. Music is the flowering of character.

Since joining the Vancouver band Spygirl in 1996, I have enjoyed many performing and recording experiences. For example, the CBC recorded Poor Boy: A Nick Drake Tribute in 1999. Likewise, the release of a self-titled debut album in 2000 along with an outdoor concert for more than 5,000 attendees at the Vancouver International Jazz Festival. I have appeared on CBC’s North by Northwest Spygirl Spotlight in 2001 and toured the UK in 2002. In 2005, the band released a 5-song ep and, in 2008, released Pieces of Evidence that was produced and mixed by Tom Rothrock (Beck, Elliot Smith, Elbow, James Blunt, Sloan) and followed by a cross Canada and New York tour. In 2009, I toured the West Coast and performed at various private engagements in 2010/2011.

I have a passion for music and teaching that I share with all my students.

Congratulations to all our performers for all your hard work this past year and for performing at the year end recital. Wishing you a wonderful holiday summer and looking forward to seeing you in the Read more…

Feel free to either email me directly or use the contact form. Video calls are available upon request. Contact information is never shared or sold.

Find me at the studio

Send me a message